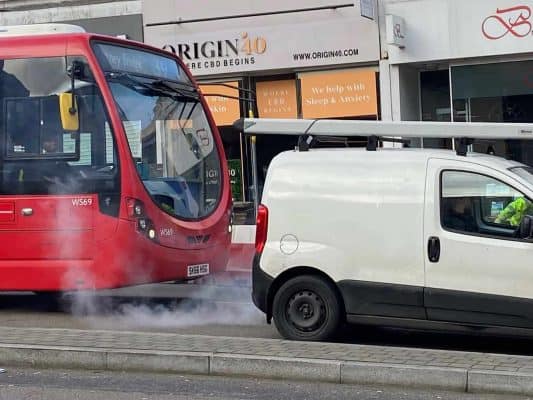 Interesting because it shows the level of NOx pollution from Diesel and Petrol Vehicles on the Euro 3, 4, 5, 6 and the latest 6d temp standards