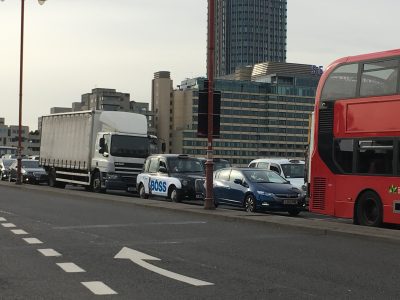 David Nicholson
9 min read
If you are buying a new Tesla EV then you can click on this text to use my referral link to get 1,000 free Supercharger miles

In October we discussed how a government demand on expanding the London congestion charge could have been made to work. In the end the Government stepped back from insisting on this and gave TFL another short term grant but crucially, left the Mayor with the headache of working out how to increase revenue by January 2021. Having rejected adding the congestion charge to the enlarged ULEZ zone, the Mayor is left with looking for other funding options, including adding to his share of council tax.

His first policy idea has appeared since our proposal. We have compared it on what we believe are the key requirements against our diesel sunset proposal.

While initially seen as a victory for the Mayor, the government has arguably taken the heat of themselves and persuaded the Mayor to “in political not literal terms”, construct a scaffold and hang himself just before the Mayoral election. Indeed the first proposal submitted of a £3.50 a day toll to enter London may do exactly that by providing something that all drivers may oppose if given the right encouragement.

From a clean air perspective it is vital Sadiq Khan remains in office and delivers the air quality improvements of the expanded ULEZ as the London Conservative candidate for Mayor is firmly against taking action to reduce pollution from traffic. Far more so in fact than the Conservative party nationally or in other parts of the UK.

How a toxic diesel “sunset” could help

There were always 2 problems problem with the existing criteria for the London ULEZ called Euro 6 emissions standard.

Much of the benefit of the ULEZ didn’t just derive from diesels getting cleaner but simply because in 2019 the ULEZ was only exempting 4 and a bit years of newer diesel sales. If you assume the average UK diesel car has a life of 14 years then

Not only will you have 10 years worth of filthy exempt diesels but by then these cars will be older, less well maintained & probably with non functioning diesel particulate filters spewing out PM of all sizes.

In other words without changing the criteria diesel emissions are likely to plateau and then worsen sharply, limited only by falling new diesel car sales. Diesel share of new car sales declined from 50.1% in 2014 to 42% in 2017, then 31.7% in 2018 and 26.6% in 2019 (these include MHEV diesels). Diesel share in 2020 to November is at 20.1%. Diesel share is has currently plateaued at just under 1 in 5 sales, largely in the extra large luxury SUV segment. It’s also worth remembering that over 95% of van sales are still diesels and it is vital new vans switch to electric now the choice of models is finally good.

What is the diesel sunset?

The idea is a pretty simple one that brings better return on capital and increased revenue over time but also maintains improvements in air quality and then drives further improvement.

Comparison with the alternative proposal being being considered by the Mayor of London for a £3.50 daily charge to enter a new zone of Greater London outside the ULEZ area.

This proposal was floated in December 2020 with this Guardian piece being the most friendly and has already produced a storm of protest in most of the newspapers. Here is how the proposal compares with our ULEZ sunset proposal.

On the criteria we believe are important we don’t think a third zone with a £3.50 toll makes little sense, either to reduce pollution or congestion or to raise revenue 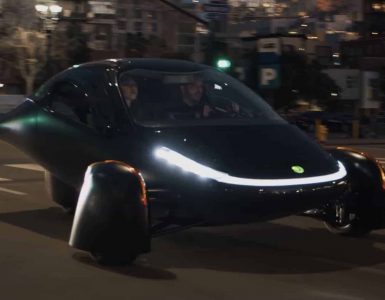 In this video pair we look at what happens if you build an EV that is much more or much less efficient than a Tesla Model 3Of the current ways to power a car efficiency matters to a different degree in each. Petrol... 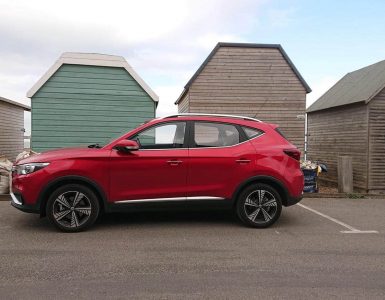 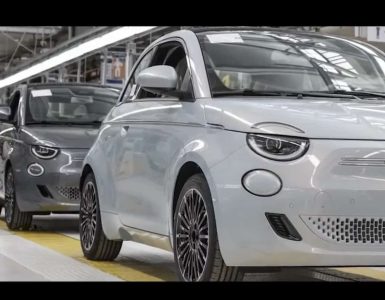 What makes a star EV for MyUrbanCar? Our stars are not just great cars in their own right, they should be able to fit into your life & manage a range of supposed EV challenges like a weekend away or visiting friends...

Performance cookies are used to understand and analyze the key performance indexes of the website which helps in delivering a better user experience for the visitors.

Analytical cookies are used to understand how visitors interact with the website. These cookies help provide information on metrics the number of visitors, bounce rate, traffic source, etc.

Advertisement cookies are used to provide visitors with relevant ads and marketing campaigns. These cookies track visitors across websites and collect information to provide customized ads.

Other uncategorized cookies are those that are being analyzed and have not been classified into a category as yet.

SAVE & ACCEPT
Powered by