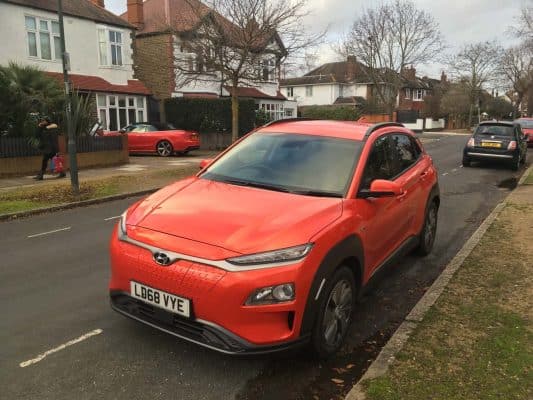 Overall October 2020 car sales are down 1.6% to 140,945 from 143,251. AFVs (alternatively fuelled vehicles) Electric Vehicles, PHEVs and hybrids continue to grow while diesel sales fall but no major change since September. Details below