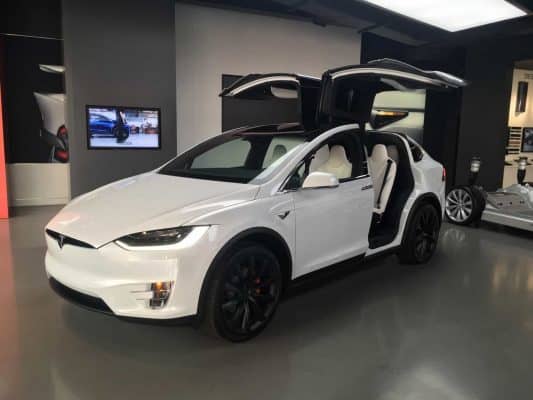 The Government announced that the grants towards the purchase of plugin hybrid vehicles would cease and grants for pure EV’s would be cut from £4,500 to £3,500. As buyers rushed to take advantage of the old grants they used up the remaining quota the government allowed and so the new rules have applied early.

While there has been a predictable uproar about the grant cuts for EV’s and PHEVs these were never going to last for ever. The Chancellor does however, have the opportunity to fix a mess created by a his predecessor and exempt EV’s from the VED supplement of £310 per year for vehicles costing over £40,000. With grants now shrunk or gone it is even more vital that car tax does not penalise buyers of more expensive but much cleaner vehicles.

In November 2017 the government rightly signalled that diesels cars that can’t meet RDE2 120mg/km emissions standard in a real world NOx test should not be considered as clean for VED. Even this standard (due to be a requirement in 2020!) allows diesels to pollute as much as at least 2 petrol cars but currently only about 15% of diesels on sale could pass the test. Frankly cars that can’t manage this should have an end date for entry into urban areas. Many cities in Europe are are planning to ban all diesels in any case by 2025.

The luxury car tax VED supplement introduced in April 2017 on cars with a list price (inc options) of over £40,000 is more problematic. It is called a supplement because an additional £310 is added to any VED that would otherwise be due.

On the positive it does discourage the trend to upsize to a bigger heavier conventional car with every purchase (although not very effectively – someone swapping an Audi Q5 or similar pays no more for switching to a Q7 sized model but switching from a Q3 to a Q5 incurs £1,550 in extra road tax over 5 years!

The problem is it discourages people from buying cars worth over 40k and when applied to Alternatively Fuelled Vehicles (AFVs) in general, and pure EV’s in particular this becomes a tax on advanced technology. There are clear arguments for an exemption, especially for pure EV’s. These include: