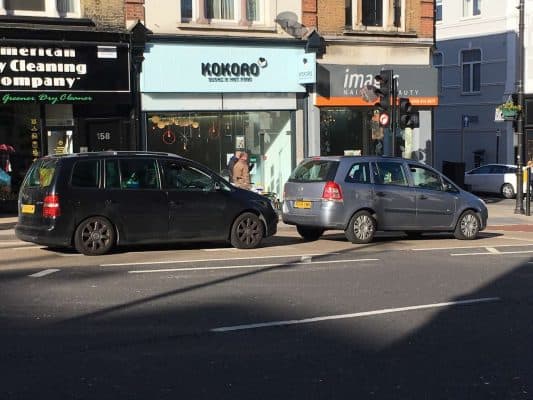 Local Government has a responsibility for ensuring air quality does not breach official limits but compared to city and national governments has a limited toolbox of effective measures at its disposal. Most of these measures influence traffic that stops in a local area but has little effect on polluting vehicles that travel through their borough. Broadly they involve a Carrot and Stick approach to encourage cleaner vehicles to be used and discourage the most polluting.

The most effective measure is a CAZ (clean air zone), also known in London as the ULEZ. At city level these are by far the most effective way to reduce air pollution as it deters people from driving or buying the most polluting cars in cities. These will be covered in a separate article.

This policy doesn’t affect current owners of a dirty vehicle and is only applied for residents when they apply for a permit for a vehicle for the first time – ie a new permit or a change of vehicle.

5 Inform residents about air pollution and their own role

as they especially as they apply for residents parking permits

Taking the 3 concerns on directly

8 Traffic do not enter spaces

There is a petition for this to be introduced at bus stops. Potentially useful on roads that often have stationary or very slow moving traffic it saves those waiting at the bus stop from being next to the toxic exhausts of stationary vehicles. A problem arises if drivers accelerate as they enter the zone – eg to catch a traffic light at the other side of the zone. Diesel vehicles produce much more pollution when accelerating so it could make the air at the bus stop worse if not well sited.