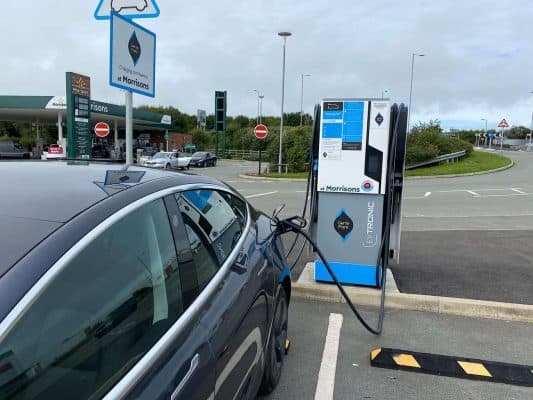 GeniePoint – Back on our list – we welcome some of the changes

Every Electric car owner has views on which EV charging networks are the ones they seek out and those that leave such a bad smell you would never go back to unless you absolutely had to. For me Geniepoint put themselves in the latter position in my eyes after a torrid experience at one of their Morrisons chargers at Felixstowe in 2020.

The experience was a representation of all the things that had been wrong with UK charging. There was no contactless payment, a painfully lengthy “car park in the dark” signup process and a machine that refused to offer a charge if you had plugged too soon! Then the final straw..to start buying power you had to add £10 to the account and all future debits were in £10 increments. Not a pre authorisation.. they just took your money. When my charge went a few pence over £10 they debited me another £10. I am still loaning it to them now!

So whats the good news?

Contents hide
So whats the good news?
More Good news on the way?
Zap Pay gains critical mass as Geniepoint and others join
Still on the “to do list” for Geniepoint?
Next… the proof of the pudding

Well in a word they have been listening and according to an email I received on the 9th September 2021 Geniepoint has announced the removal of auto topups, admin fees/ connection fees. So just pricing in pence per kWh billed for what you actually use. Details are below. 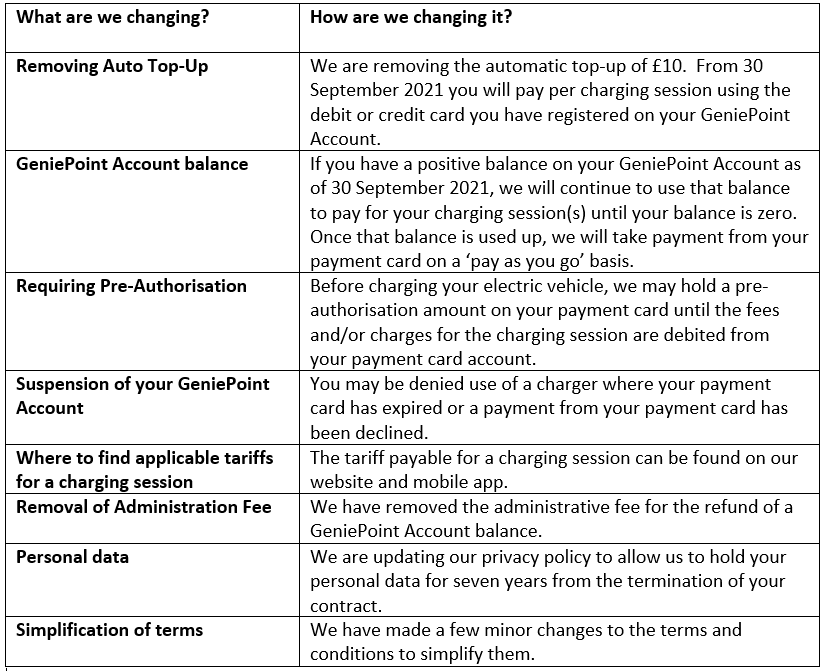 More Good news on the way?

Well yes and no. On the bad news side Geniepoint upped their per kWh pricing from 35p to 43p in the autumn of 2021. This briefly made them more expensive than leading network Instavolt and Osprey who are close on Instavolts heels. In the end though these networks also had to increase their prices soon after as energy costs rose. This leaves Geniepoint still slightly ambitiously priced above Osprey (40p per kWh) and Instavolt (45p per kWh) at the start of December 2021.

Geniepoint have also got some way to go to convince EV drivers that their nextwork is reliable enough.

Zap Pay gains critical mass as Geniepoint and others join

GeniePoint, Char.gy, Motor Fuel Group (MFG), Revive and Mer have signed up to the service, joining ESB Energy and Osprey.

Once all seven networks are live – expected to be by October – Zap-Pay will cover more than 2,000 charging devices across the UK and more than 4,000 connectors.

Next… the proof of the pudding

Our EV Day trip using public chargers only to Holyhead on Anglesey from London and back is now complete. To make this more representative of usual charging times the trip will be done with: 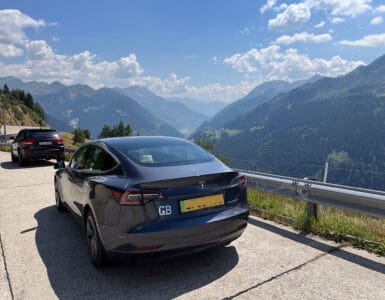 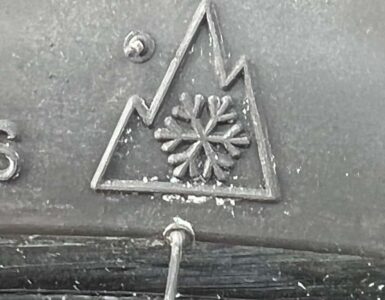