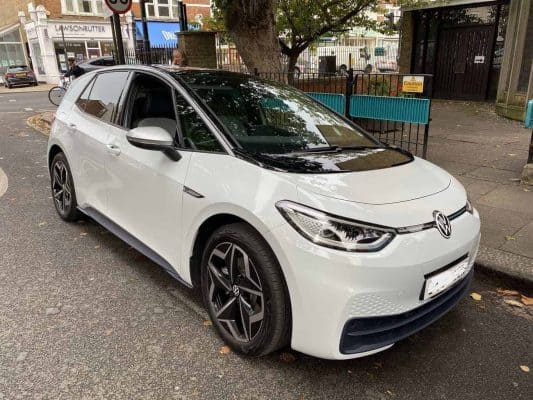 Overall September 2020 car sales are down 4.4% to 328,041 from 343,255 but Electric Vehicles, PHEVs and hybrids continue to grow while diesel sales fall. Details below