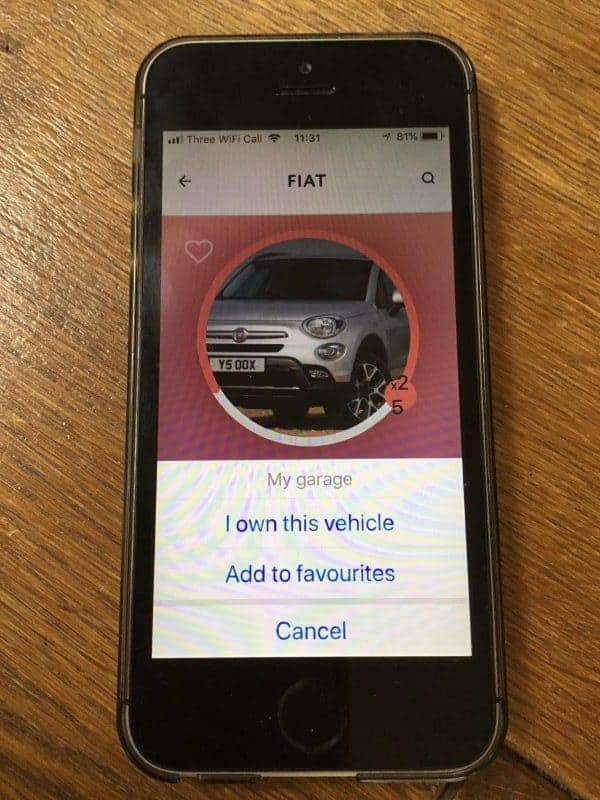 Goodbye to the MyUrbanCar App

Back in 2017 at the height of the dieselgate scandal filthy polluting diesel cars were still nearly 50% of UK new sales. It seemed that despite the revelations diesels would continue command a big share of sales. At the same time PEMs equipment measuring pollution from diesel cars on the road indicated 2 things:
All diesel cars exceeded EU pollution limits for NOx by many times but some were much worse than others.
Good diesels were “only” 4x as polluting as petrol cars for toxic NOx, while each of the worst diesel cars were as polluting as 25 petrol vehicles.
I decided to invest in a groundbreaking app that would shine a light on these differences.

In the end technical issues in matching information on the cars with the emissions data meant the app delivered results with less consistency than I felt was needed and I have made the decision to pull both the Apple and Android apps. While this is disappointing I want to thank all those involved in the project

I also want to point out that the world has moved in a positive direction since it was conceived. Headline diesel car sales are now less than a fifth of the UK market and still falling. Clean air zones are now being rolled out across the UK over the next 3 years following London’s lead and an end date has been set for sales of all combustion engined cars. Cleaner air that is safer & healthier is slowly on its way. I will continue to try and ensure it comes sooner rather than later.